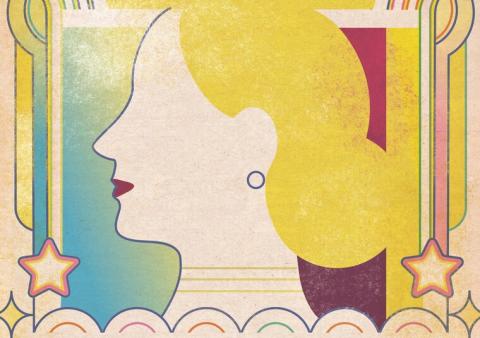 An Amateur production by arrangement with The Really Useful Group Ltd

Evita brings to life the rags-to-riches rise of Eva Peron, the First Lady of Argentina.

Evita charts the young and ambitious Eva Peron’s meteoric rise to sainthood. Set in Argentina between 1934-1952, the Tony-winning musical follows Eva Duarte on her journey from poor, illegitimate child to ambitious actress to, as wife of military leader-turned-president Juan Peron, the most powerful woman in Latin America, before her death from cancer at age 33.

The events in Evita’s life are presented in song and commented on by the show’s narrator, Che. Well-known numbers from Tim Rice and Andrew Lloyd Webber’s musical masterpiece include “Don’t Cry for Me Argentina”, “Oh What a Circus”, “Buenos Aires” and “Another Suitcase in Another Hall”.