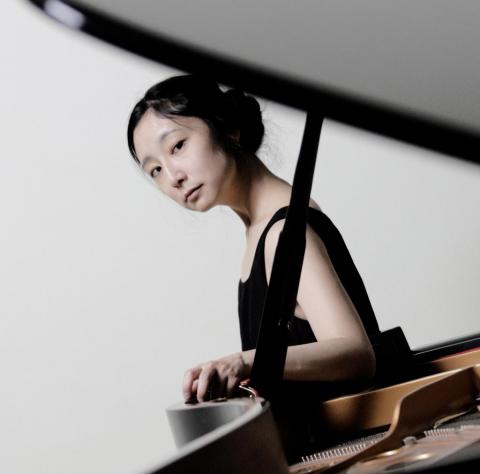 George Crumb broke every rule in the book. He combined unconventional instruments, had his musicians employ unusual techniques, and was an early adopter of electronic and amplified sound. He created sonic landscapes that were sometimes mystical, sometimes arresting and he was the recipient of a Grammy Award and a Pulitzer Prize.

Oxford based pianist, Maki Sekiya, is no stranger to contemporary music. After graduation from Moscow Conservatory, she performed regularly at Moscow Contemporary Music Festival and, since settling in the UK, she has continued to programme contemporary pieces. For tonight's concert, she weaves a Renaissance chant, modern British, and Romantic fantasy with Book 1 of George Crumb’s ground-breaking work Makrokosmos. The title is a direct allusion to Mikrokosmos - a set of piano pieces by Bela Bartók - Crumb’s tribute to a composer whom he greatly admired.