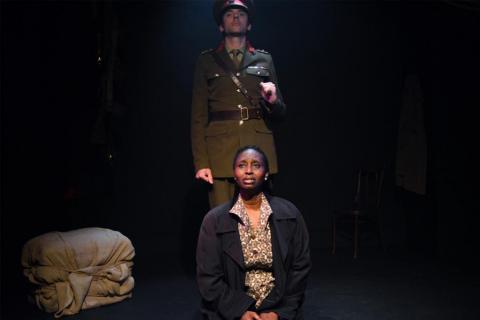 Our War tells the compelling story of Ola, Tommy & Christian, as they leave their native land Nigeria to war-torn Britain during World War II. Our War dramatises the bravery of these forgotten heroes, Black African & Caribbean men and women who contributed and made sacrifices for the war effort in Britain.