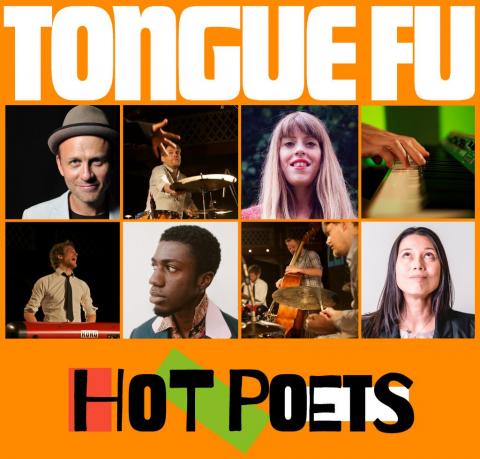 The Tongue Fu - Hot Poets show brings this work to life with genre-hopping improvised soundtracks from the acclaimed Tongue Fu band. Plus films, science and bags of hopeful FACTS in an aim to help change the ‘doom narrative’ around climate change and show that art and science are better with a beat.