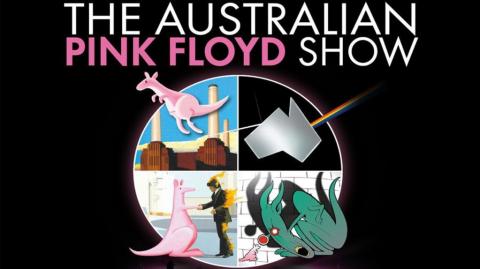 Since their first ever concert in Adelaide, Australia in 1988 the Australian Pink Floyd Show have performed in over 35 countries worldwide; played at David Gilmour’s 50th birthday celebration and were even joined on stage by Rick Wright. TAPFS is the leading and biggest show of its kind in the world.

For any Pink Floyd fan, this 'gold standard' show is a must-see.

From selling 5 million tickets worldwide to being in the midst of their 30th anniversary celebrations, The Australian Pink Floyd Show have announced a brand new tour for 2019 ‘All That You Love’, featuring classics from Dark Side Of The Moon, Wish You Were Here, Animals, The Wall and many more.