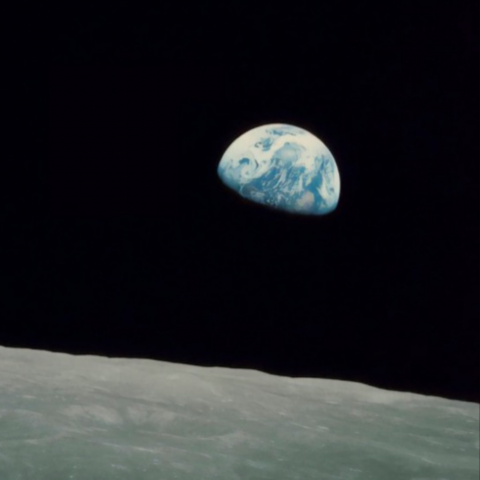 Michael Stimpson's The Angry Garden, for solo singers, choir, and orchestra, was written to highlight the issues of climate change. Now, in association with the Green Arts Oxfordshire Network and Arts at the Old Fire Station, we are pleased to offer you the chance to respond creatively to the piece by making a short film using some of the music and be in with a chance of winning the £500 prize. There will be a special presentation in the Old Fire Station, Oxford on 28th September 2022 as part of the Great Big Green Arts Week, where a shortlist of entries will be screened before the winning entry is announced.

The only stipulation is that one (or more) of the extracts below must feature in some way in the soundtrack and that the film must be between 1 minute and 13 minutes in length (with an extra 2 minutes allowed for credits and associated information). You can manipulate the music in any way that you like (or not at all).